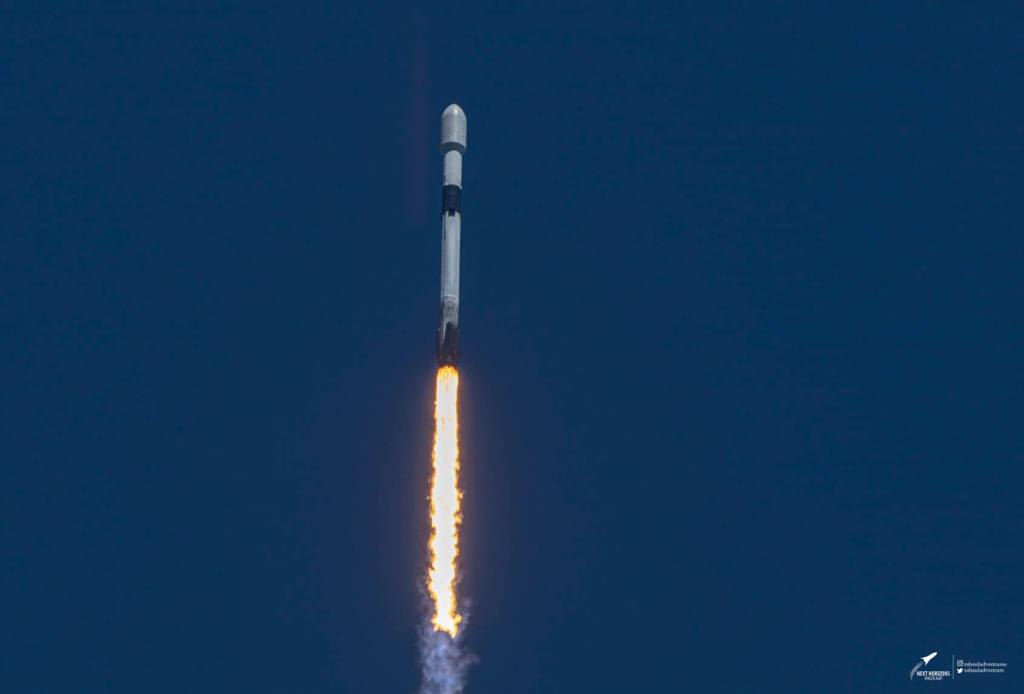 SpaceX is set to launch another stack of Starlink satellites from Florida’s Space Coast on Tuesday. The Falcon 9 rocket carrying those satellites will roar into the skies from LC-39A at 3:01 PM EDT. The 45th Weather Squadron has given an 80% chance that the weather will not violate the launch. If there is a scrub on Tuesday the launch will be scrubbed for 24 hours. The weather forecast for the booster recovery area is also listed as moderate. The Falcon 9 booster that will fly on this mission is known as booster number B1049 and is set to land on the droneship “Of Course I Still Love You” which will be positioned in the Atlantic ocean downrange of Cape Canaveral. This will be the 9th flight of booster B1049. The mission, which is known as Starlink-25, will launch 60 Starlink satellites. Starlink is a constellation of internet connectivity satellites that SpaceX is building which provide high-speed low latency broadband internet. With all of these Starlink constellations launching into space, this has worried astronomers. Responding to this concern, SpaceX is taking additional measures to preserve the night sky by adding pieces of equipment to the satellites which makes the Starlink satellites less bright. The Falcon 9 rocket went vertical at LC-39A on Sunday afternoon. You can watch the launch live from SpaceX’s YouTube channel