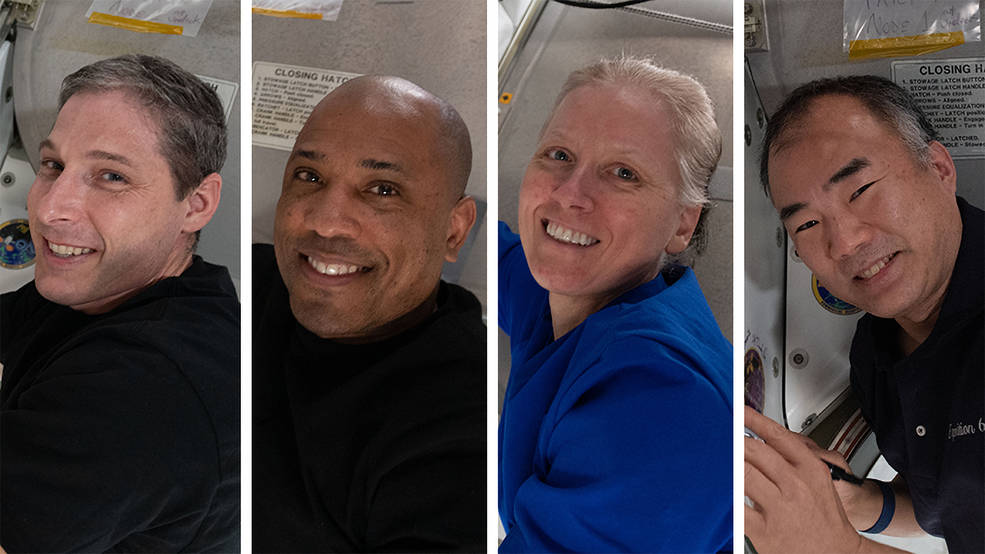 After a six-month stay aboard the International Space Station, four astronauts are headed home. Onboard Dragon Resilience are NASA astronauts Micheal Hopkins, Victor Glover, Shannon Walker, and JAXA astronaut Soichi Noguchi. They will undock from the ISS on Saturday, May 1 around 8:35 PM EDT. The splashdown has been delayed a few times due to recovery weather in the splashdown zone. The capsule is set to splash down off the coast of Panama City, FL Sunday morning at 2:57 AM EDT. This will be the third night splashdown in the history of manned space flight.  When a capsule is going to splash down, the Coast Guard lets boaters know that they can not be within a certain distance of the targeted landing location.  When DM2 returned home last year, visible in the live shot from the splashdown were a group of boaters that were not a part of the recovery force.

This time the Coast Guard is not taking any chances, and they released a Tweet saying that everyone needs to respect the restrictions that are issued during the time of splashdown. Why is it dangerous to be around Dragon after splashdown? That is a question that has been asked a lot recently and the answer is due to the fuel onboard. If Dragon was leaking any sort of fuel or liquid then that would be dangerous to any nearby boaters. Also, the recovery force needs to get to Dragon after splashdown and if there are recreational boaters in the way then it makes it harder to reach Dragon. As Dragon heads for its splashdown location, the capsule experiences something called atmospheric re-entry. This is when the capsule starts to hit the thick part of earth’s atmosphere. A fireball of plasma will form around Dragon, and that makes quite a show if you are near the splashdown location. I am not saying you will see re-entry but if you live within 100 miles of Dragon during re-entry and the skies are clear you do have a shot at seeing the capsule as it plunges through earth’s upper atmosphere. If you are near the splashdown location you also might have the chance of hearing a sonic boom as Dragon breaks through the sound barrier. This does depend on your location though and this usually occurs while Dragon is over the ocean. If you know you will be near the area of landing, listen closely as it will most likely sound like a thump. After splashdown occurs, the astronauts will load into a helicopter and be taken back to Houston where NASA’s headquarters are located. NASA TV coverage will start at 6 PM EDT as Dragon undocks from the ISS. You can watch Dragons return live at nasa.gov/live. NASA will also hold a press conference after splashdown at 5 AM EDT with NASA and SpaceX officials. The press briefing after the splashdown can also be watched live on NASA TV.