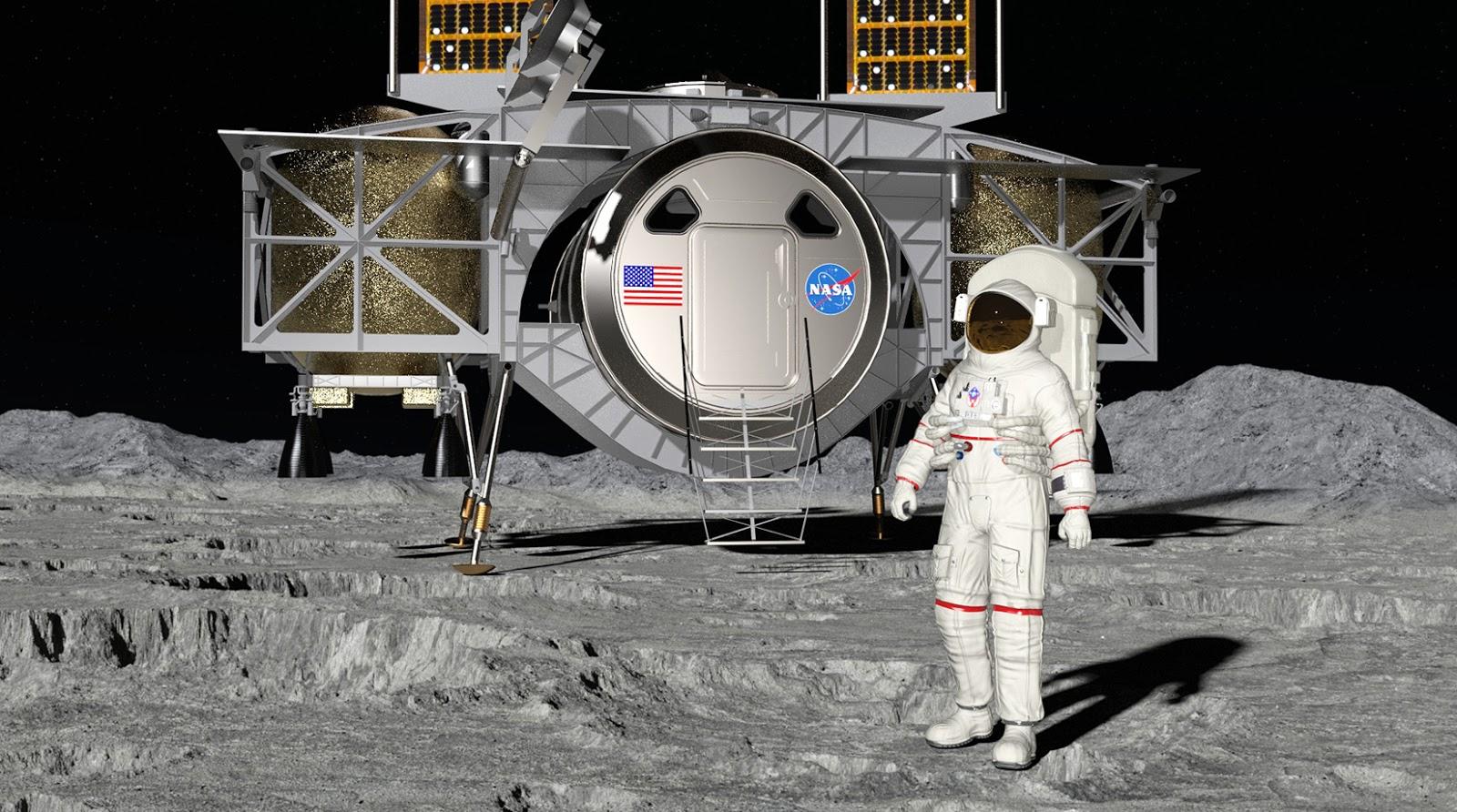 Unlike Blue Origin, Dynetics did not state a specific reason for the protest. Blue Origin said in a statement on Tuesday that they believe that choosing SpaceX for the HLS contract will endanger America’s return to the moon. Kathy Lueders said in a statement that the Dynetic lunar lander suffered from a number of serious drawbacks. In the past, there have been incidents with NASA’s contracts. Space X and Boeing were given the commercial crew contract and in 2014 The Sierra Nevada Corporation did the same thing Blue Origin and Dynetics are doing. They filed a protest with the GAO to challenge the decision. The GAO dismissed the matter a few weeks after they filed the protest. It is unknown if these two companies will succeed with the protest. This is a developing story. To stay up to date with this story be sure to check https://nexthorizonsspaceflight.com.