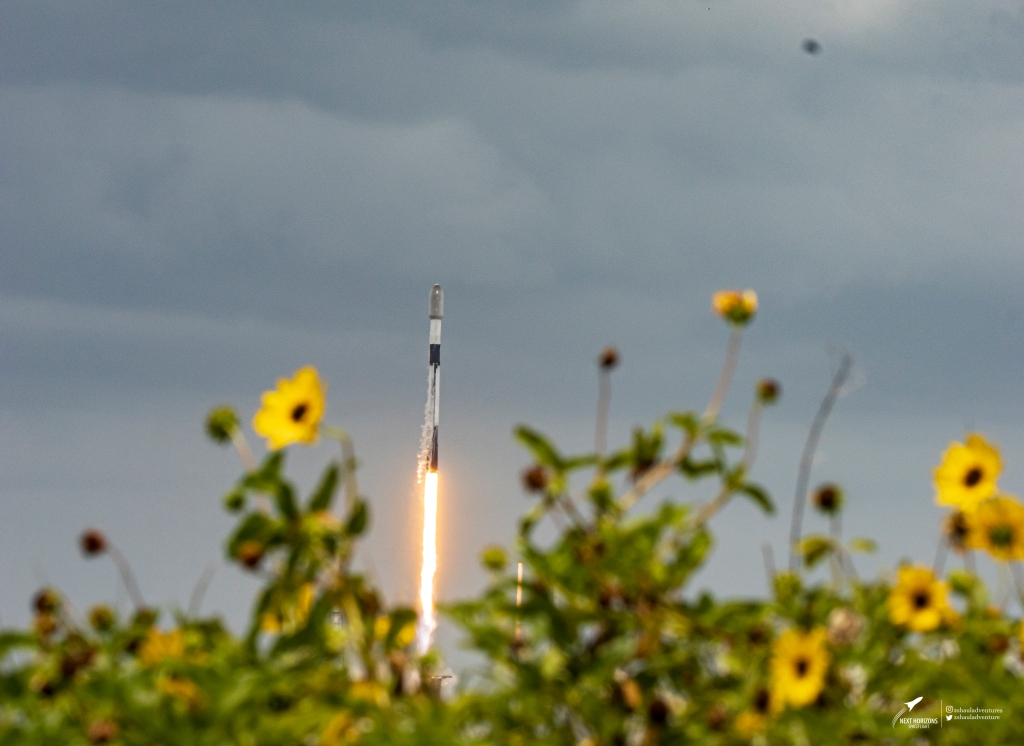 After receiving word that the Crew-4 mission would be further delayed due to the inability to safely bring back the crew of the Axiom-1 mission, SpaceX was able to get another batch of Starlink satellites into orbit this afternoon. the mission also marks another milestone booster launch for the company as B1060 made its twelfth successful launch and landing.

Starting back in June of 2020 this Falcon 9 was first launched on the GPS III SV03 mission. After that came two Starlink launches followed by the Turksat 5A mission, which was highly criticized at the time due to violence between Turkey and neighboring countries. From there it flew three more Starlink missions, then the Transporter-2 mission which still holds the record for most satellites ever launched aboard a single booster. From then on, it’s final four missions to date, including todays have been Starlink missions, making this booster possibly one of the top satellite carrying rockets in history.

Today’s mission only launched fifty-three of the SpaceX internet company’s satellites before the first stage landed down about 629km downrange in the Atlantic Ocean. Supporting the mission was drone ship Just Read the Instructions along with tugboat Finn Falgout and support vessel Bob.

The fifteenth launch for SpaceX this year almost had to wait a day though as the launch was originally scheduled for 11:14 am E.T. this morning but ground level winds were out of bounds for the team to safely get the launch vehicle off the ground. Luckily though SpaceX has recently been setting two windows per launch day in which the rocket has the ability to get to an orbit desired by the company at the time. Learning to shift has been one of SpaceX’s biggest assets over the years. With so many satellites needed to complete the constellations they can adjust the the inclination of the batches orbit to achieve a regular launch cadence.