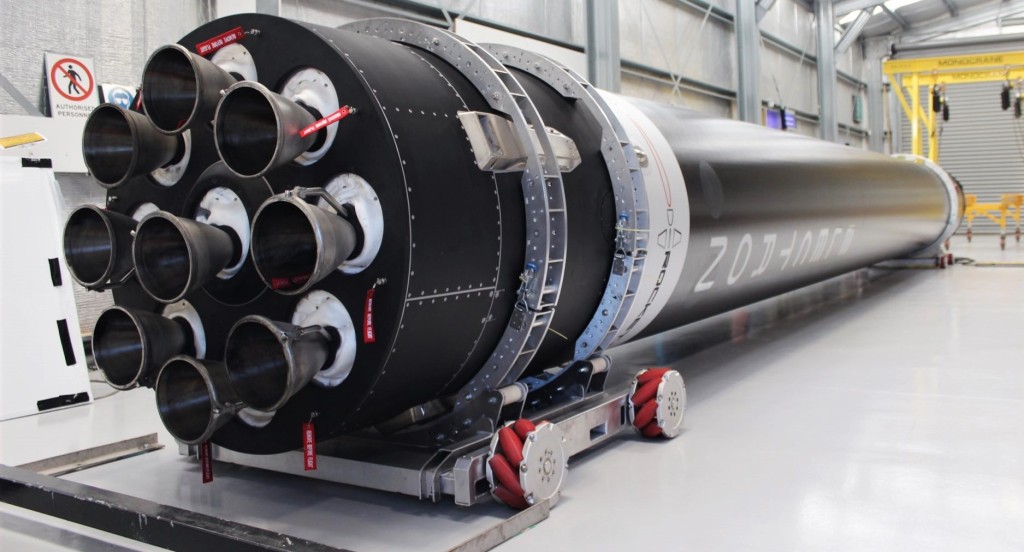 NEW ZEALAND – Rocket Labs, a relative newcomer to the launch service arena, has successfully launched it’s 11th successful commercial mission aboard an Electron rocket from Mahia Launch Complex 1 in New Zealand. The mission, dubbed “Don’t Stop Me Now”, was launched at 1:21 AM EDT (5:21 UTC). The mission had previously been delayed from March due to COVID-19 and again this week due to high winds.

“Don’t Stop Me Now” was a launch of five cubesats: ANDESITE, M2 Pathfinder, and three classified satellites. ANDESITE isa magnetospheric observation smallsat developed by students of Boston University and procured by NASA. M2 Pathfinder is a satellite communications testbed partnership between the University of New South Wales and the Australian government. Finally, the US National Reconnaissance Office has contracted for the delivery of three classified satellites under the Rapid Acquisition of a Small Rocket (RASR) program.

The Electron rocket is 17 m (56 ft) tall, making it a dwarf compared to some of the rockets that are seen launching from KSC. However, what Electron lacks in size, it makes up for in style. The rocket body is made completely from carbon composite by a robot, a process which is designed to only take 7 days. The Rutherford engines are 3D printed in California. These engines are a first, as they are the only electric-pump-fed rocket engines ever reach orbit. In a traditional rocket engine, some of the propellant is diverted to power the turbopump, which drives propellant into the expansion chamber. Rutherford engines use lithium batteries to electrically power a pump which completes the same action. Electric-pump-fed engines are typically less efficient than turbo pumped engines, but are cheaper and easier to produce and operate. Electron operates nine Rutherford engines on the first stage and one on the second stage.

Rocket Labs has quite a few flights scheduled for the rest of 2020. Stay tuned in to Next Horizons Spaceflight for your spaceflight news!