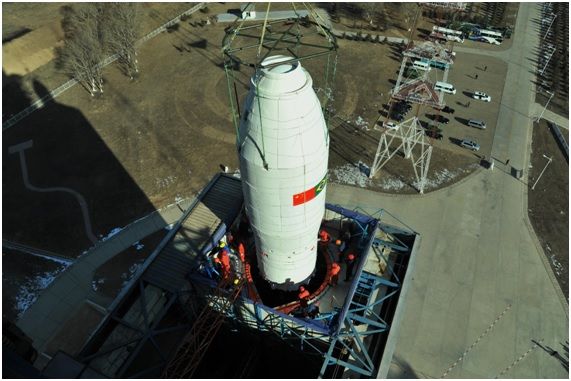 This launch marks China’s 33rd launch for the year, with several more expected before year’s end. The biggest mission this year, scheduled for Dec. 27, is the return to launch operations of the Long March 5 heavy-lift rocket, which will carry Chang’e 5, a lunar sample return mission. The Chinese space agency plans on using Long March 5 launch vehicles to carry their next planned space station to orbit. The Long March 5 is comparable to the Ariane 5 European launch vehicle or the Delta IV Heavy flown by ULA.