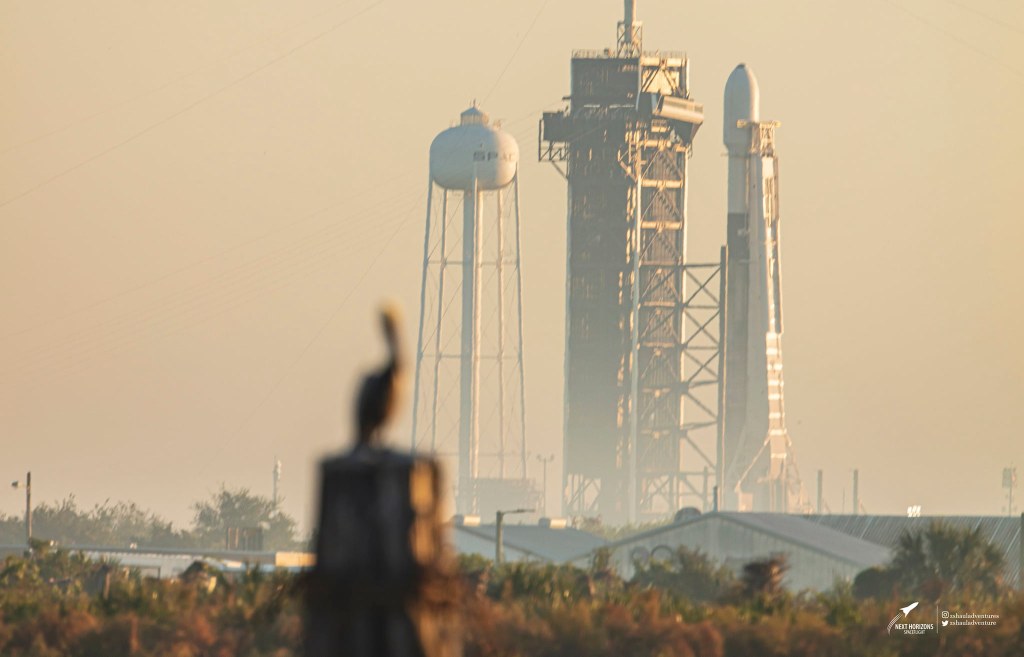 With the year almost completely in the books, 2022 is looking to be an even bigger year for SpaceX in number of launches using their Falcon 9 reusable rocket. According to a document @Alexphysics13 shared on his Twitter page the company is looking at thirty-eight missions, and that’s not including a single Starlink Launch. Of course we remember that this year they were hoping for around fifty launches, including Starlink and as of now we have only reached twenty-eight with the possibility for at least two more to blast off before the end of the year.

If SpaceX does reach thirty launches this year that is four more than last year and their biggest year to date. There is no other launch provider as of yet that can come close to matching the cadence of launches as SpaceX. ULA (United Launch Alliance) is reaching five to seven launches per year and many smaller companies that are popping up are not likely to have to volume needed to beat the record SpaceX is breaking.

Potentially we could even reach up to if not more than fifty launches if SpaceX plans to continue on with a number of Starlink missions on the Falcon 9. This will be dependent on Starship production and use from their Boca Chica facility, as we recently learned that SpaceX plans to move all Starlink launches to newest, largest rocket, that’s rumored to be capable of holding four-hundred Starlink satellites per launch (was up to 60, and now around 53 Starlink sats on a Falcon 9). We’ve also seen that construction has begun on the Starship launch complex at the Kennedy Space Center in Florida. As for now though, it seems easy to speculate that we will see at least a few Starlink missions using Falcon 9’s early into next year.

Below is the Document Shared that shows the launches SpaceX has planned for the year, listing the launch, the mission name, and the mass of the payload if it’s known and the current planned landing zones. Currently it looks to be nine missions with the potential to land back on shore at CCSFS (Cape Canaveral Space Force Station) and as many as five onshore landings at VSFB (Vandenberg Space Force Base). The rest as of them will use one of the three drone ships positioned offshore.