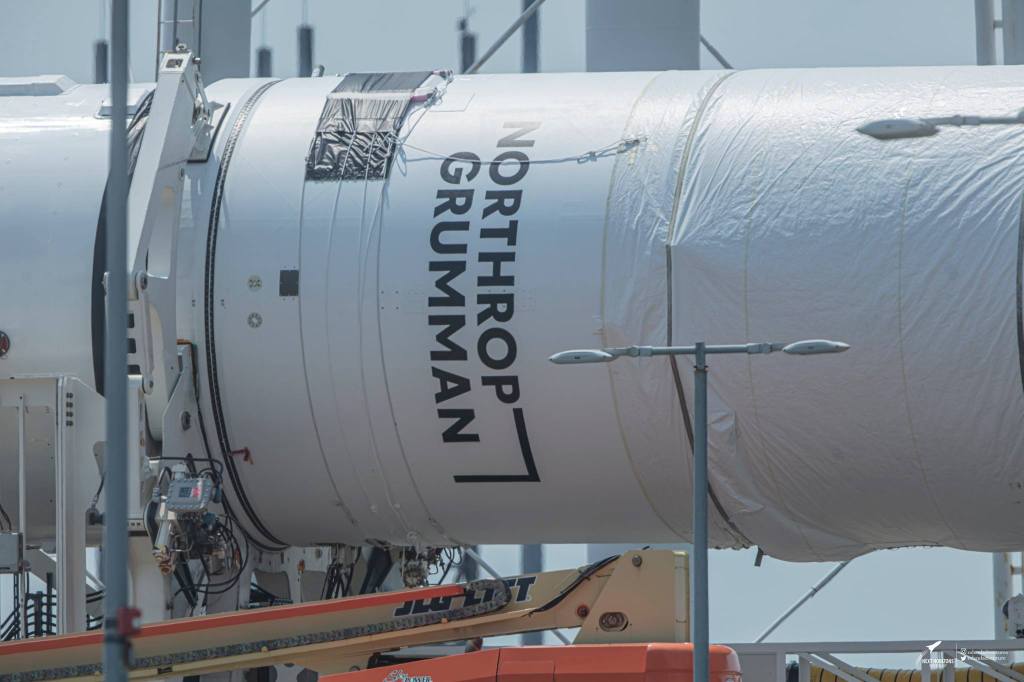 Each launch of a Northrop Grumman Cygnus spacecraft the company names and dedicates the craft after an influential person in the United States Space program. NG-15 was named after famous mathematician Kathrine Johnson who in 1957 joined NACA’s (later NASA) space task group. In 1961 she performed the trajectory analysis for our country’s first human spaceflight when Alan Shepard took his Freedom 7 mission. NG-14 was named after Kalpana Chalwa who was first became an American citizen in 1991 and made it into the Astronaut Corps in 1994. She flew two shuttle mission, the first STS-87 where she became the first person from India to fly into space. Her second mission was STS-107 where over eighty experiments where performed. The list goes on and on as is their tradition.

NG-16 has named and dedicated their craft to Ellison Onizuka who was the first Asian America astronaut. Onizuka was born in Kealakekua, Kona, Hawaii on June 24th of 1946. He studied and completed his bachelor’s and master’s degree in aerospace engineering from the University of Colorado where he was also a member of the United States Air Force ROTC. With his education completed Onizuka started his career as a flight test engineer and test pilot stationed at McClellan Air Force Base in California. Later training at the Flight Test Center at Edwards Air Force Base he led an engineering support for the training resources division. During his time in flight school he logged more than 1,700 hours in the flight school.

Ellison started his career in NASA in 1978 when he applied and was selected for the astronaut program. His training completed in 1978 and the newly appointed astronaut went to work on orbiter test and check out teams along with launch support crews at the Kennedy Space Center in Florida. Later he would go on to work for the software test and checkout crew at the Shuttle Avionics and Integration Laboratory where Onizuka held supporting roles as an astronaut crew equipment/ orbiter crew equipment coordinator along with systems and payload development.

Ellison Onizuka’s first spaceflight experience came on STS 51-C which launched January 24, 1985 as the mission specialist. He and his crewmates took the orbiter Discovery on the first shuttle mission for the Department of Defense. His responsibility was for the primary payload activities and during the mission Discovery completed forty-eight orbits of the Earth, logging Onizuka seventy-four hours in space.

Tragically Onizuka lost his life along with all the other crew members when the orbiter Challenger exploded just seventy-three seconds after liftoff on STS 51-L. After examination of the wreckage evidence revealed three of the crew members Personal Egress Air Packs had been activated. Those of Onizuka, Resnik, and Smith. Due to the fact that Smith’s activation switch was located on the backside of his seat it could have been activated by either Resnik, or Onizuka and possibly meaning only those two were alive after the cockpit separated from the vehicle. Though if the cabin lost pressure the packs alone would not have been enough to sustain the two during the two minute descent.

He spent nearly his entire life flying in the air and space and now his legacy lives on in his fellow astronauts and all who he has inspired and taught to fly. Ellison Onizuka was buried at the National Memorial Cemetery of the Pacific in Honolulu, Hawaii. When he passed he held the rank of lieutenant colonel and was posthumously promoted to the rank of colonel.