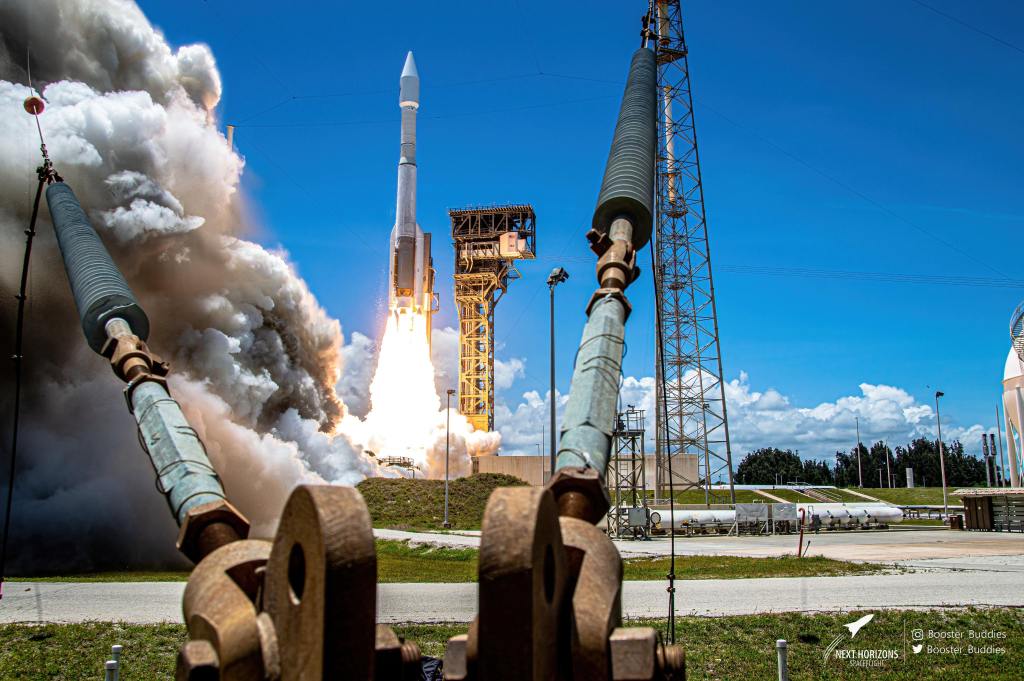 1:37PM EST May 18th atop an Atlas V rocket from Space Launch Complex 41

Now that the mission has been deemed a success lets take a closer look at the timeline of events chronicled before, during, and after launch of the Atlas V in the 421 configuration. Today’s SBIRS GEO-5 mission had a forty minute window of opportunity, meaning it had only forty minutes during the entire day for the launch to occur for the satellite to get into the desired orbit by the department of defense. Our timeline started at 1:31 PM Est this afternoon and the launch occurred just six minutes after that opening at 1:27 PM EST.