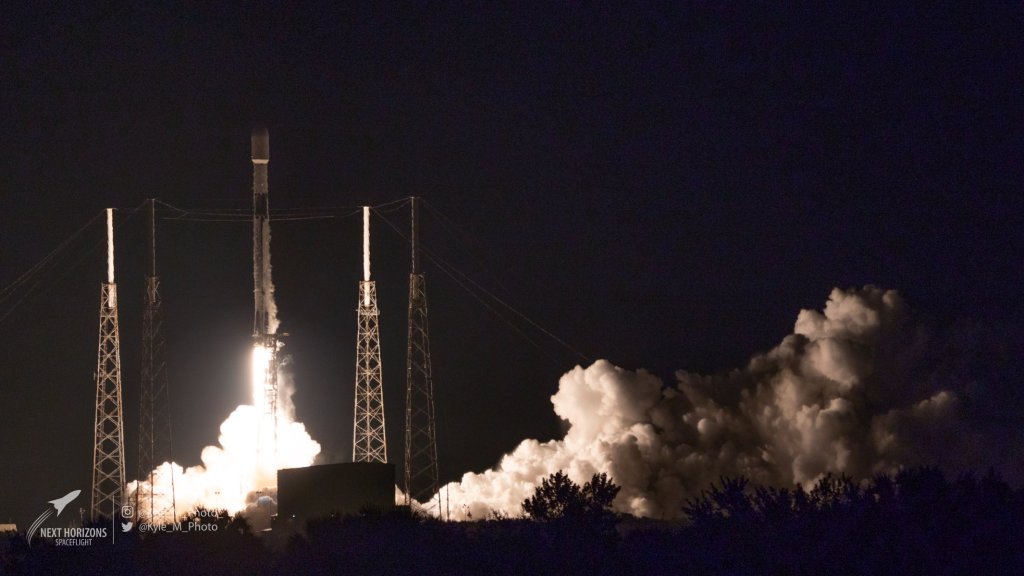 Since the first launch of a batch of sixty Starlink satellites almost three years ago now in November of 2019 we have now reached our twenty-second launch of a Starlink mission. This doesn’t count the very first launch of the full sixty in May of 2019 that was considered a demonstration mission, or the original two Starlinks named Tintin-A and Tintin-B which launched in February of 2018. Both those two along with forty-seven satellites from that demonstration launch have been de-orbited.

Weather according the the 45th Space Wing showed us a 90% chance of favorable conditions for the twenty-fifth orbital attempt of 2021. Those conditions held, under an almost cloudless morning L22 lifted off with out a hitch. It also gave us the seventy-eighth landing of a Falcon 9 rocket and comes on the anniversary of the first ever SpaceX launch attempt. Back on March 24th in 2006 Elon Musk launched the Falcon 1 flight 1, launching from Omelek Island of the Marshall Islands. The payload was a dummy from DARPA (Defense Advanced Research Projects Agency) and ended in failure after the rocket exploded shortly after one minute into the flight.

For this early morning launch we saw booster 1060 making it’s sixth flight in it’s life with just a forty-eight day turn around since its last launch. That makes this mission the fifty-eighth re-flight of a booster, and ninth booster to launch this year that has previously flown. It did previously fly the Starlink L18 mission, on the fourth of February. Before that it carried the Turksat 5A satellite to orbit on the Turksat 5A mission in January of this year, before that it was Starlink L14, and L11 with it’s maiden voyage being that of the GPS III SV03 mission in June of 2020 where it brought the GPS satellite named “Matthew Henson” to its desired location in orbit around our Earth. If you’ve ever wondered how much all sixty Starlinks weigh, well it’s 34,000lbs or 15,600kgs if you include the dispenser they’re carried in and deployed with in orbit. Each satellite itself weighs in at 260kgs, and I’ll let you do the math of how much all 12,000 initial satellites planned to be launched will weight total!

Our drone ship for today’s mission was the “Of Course I Still Love You” which is stationed around 633 km down range in the Atlantic Ocean. We are also seeing a new ship used for the first time. Instead of the two fairing catching ships, the GO MS Chief, and GO MS Tree, the Sheila Bordelon will be taking to the seas to recover the fairing halves after they’ve splashed down into the Ocean. Sheila is a 78 meter long ship with a of 16 meters, this makes her easily big enough to fit both fairings on the deck with plenty of room to spare. It’s also equipped with a large crane which will be used of course to haul those fairings out of the drink. At this point we are unsure if SpaceX plans to stop attempting to catch the fairings all together or if it’s a temporary ordeal as we currently see both GO MS ships in Port Canaveral still with a few of their arms missing.