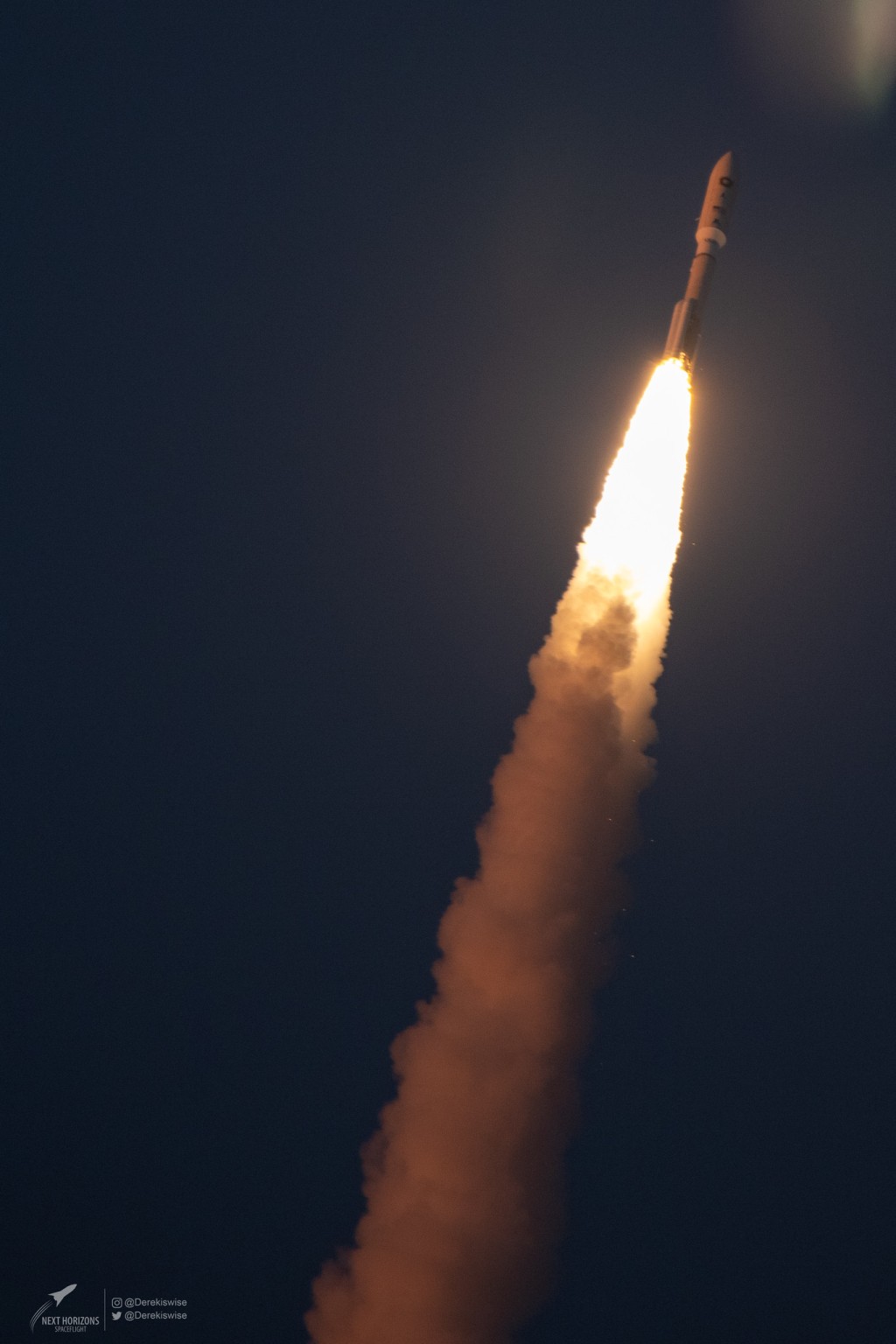 CAPE CANAVERAL, FLORIDA – On November 13, at 5:32 pm EST (2232 UTC), ULA launched a spy satellite for the NRO (National Reconnaissance Office) which operates the national fleet of spy satellites. ULA has worked with NRO and the DoD since their inception as a company. This is the

Launch occurred on an Atlas V booster flying in the 531 configuration with three newly introduced GEM 63 solid rocket boosters. This was the fifth flight in this configuration, and the first with the new boosters, made by Northrop Grumman. These boosters are a smaller version of the same boosters that will be used for the Atlas Vulcan rocket, and flying them on the Atlas V rocket gives extra testing before strapping them to the new Vulcan.

Not much is known about NROL-101, as NRO is rightfully tight-lipped about their intelligence gathering assets.