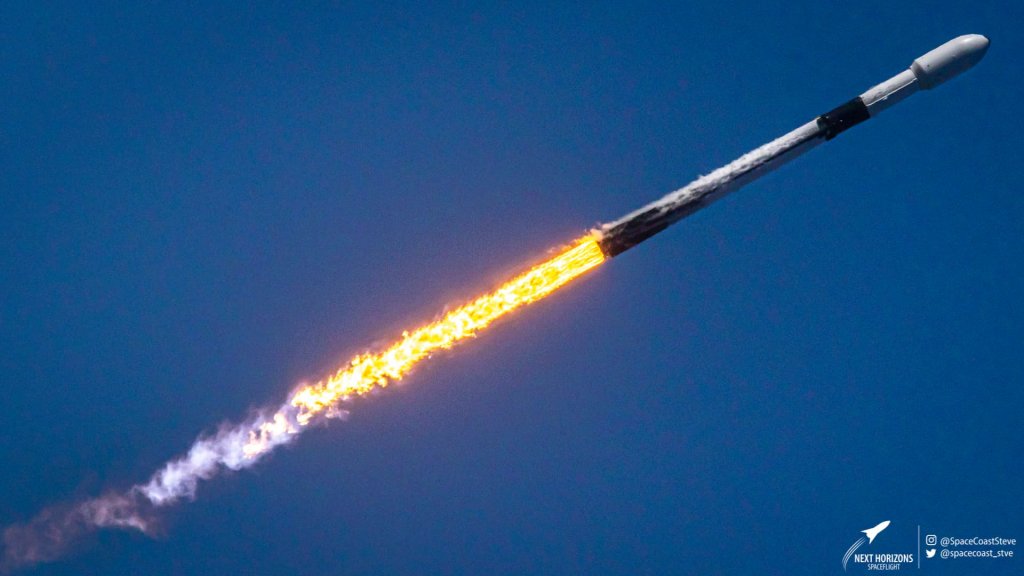 CAPE CANAVERAL, FLORIDA – After many delays and jockeying of the launch schedule, at 5:30 pm EDT (9:30 pm UTC) the Falcon 9 poised to send Anasis 2 into orbit leapt into the bright Florida sky. After successfully delivering its payload to orbit, the booster returned to Earth, landing on the drone ship Just Read the Instructions eight and a half minutes after launch. For the first time, Ms. Tree and Ms. Chief each caught their assigned fairings which were released soon after main engine cutoff. Anasis-2 is South Korea’s first military communications satellite.

This was the second launch for this booster (B 1058.2), with the first being the delivery of astronauts Bob Behnken and Doug Hurley to the ISS on DM-2. This was also the quickest turnaround of any booster at 51 days since the previous launch, which beats their previous record by two weeks.

Stay tuned to Next Horizons Spaceflight for all of your Space Coast launch news!