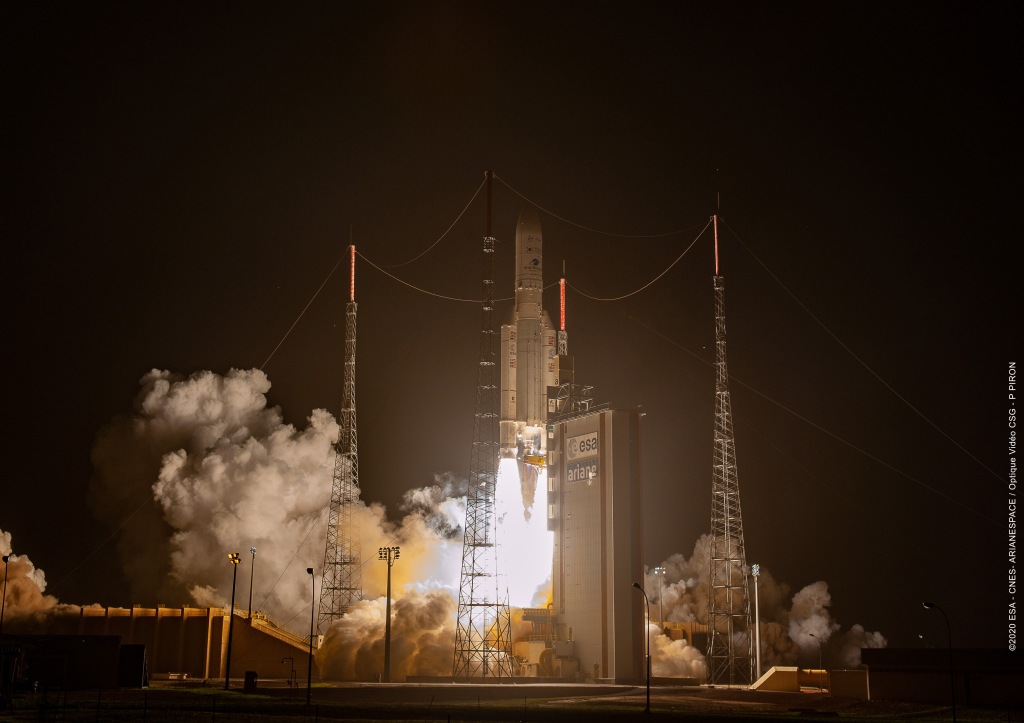 Americans are starting to feel the effects of COVID-19, or Corona Virus. School systems across the country are closing for extended periods of time, stores are running out of essentials as people “panic buy” massive amounts of things they don’t need, and even Disney World has closed its parks and will shortly closing their hotels as well.

Here is what we know: there now exists a new virus in the Corona family of viruses. It is formally known as COVID-19, but most people just call it Corona. It causes respiratory effects much like a cold. In most cases the virus is fairly mild, but in certain cases it can develop into pneumonia and potentially end a victim’s life. It is propagated between people being in close contact, about 6 feet, from each other. There is also some chance that if droplets from an infected person land on an object, that object could potentially infect someone.

COVID-19 was first reported in China. The CDC and WHO believe that the virus came from a strain that affects bats. That being said, human infection has increased worldwide stemming from the origin region of Wuhan in China. Cases have been reported on every continent except Antarctica. Many countries throughout the world are approaching the virus in different ways. Quarantines are in place in some areas, while not being necessary in others. Its all scary and a bit confusing at times.

Now, the space exploration industry is taking hits throughout the world. ESA and Roscosmos were planning on a launch to Mars in this year’s Mars opposition orbit window. Now that mission will fall to the next opportunity in 2022, partially due to COVID-19, but mainly due to parachute issues which have plagued the mission as of late.

NASA has also felt the sting of COVID-19. A researcher at NASA’s Ames Research Center in California tested positive for the virus last week and Ames has been on mandatory telework since. The Goddard Spaceflight Center in Alabama has also been put on mandatory telework. Across the country NASA has closed all visitor centers and any non-mission critical visits have been cancelled. Due to the situation at Ames, Jim Bridenstine has stated that at least three NASA science campaigns have had to reschedule field activities until later in the year.

French launch provider Arianespace have cancelled all launch campaigns from French Guiana on the northern coast of South America. This is to stop the spread of the disease from hard-hit areas like Italy to less affected areas, such as the majority of South America. As Italy is now the epicenter of the virus and the majority of the launch team for the Italian-made Vega booster are Italian, this is a very prudent move.

Finally, many of the biggest conferences in spaceflight were scheduled for the spring. These conferences are now on indefinite hold due to the virus. Yuri’s night celebrations in April have also been postponed or cancelled as nobody has any idea as to when the virus situation will come to an end or even plateau in growth. Until that time, there will not be many launches worldwide.

SpaceX has confirmed that they will again attempt to launch the Starlink mission on Weds. March 18. This mission has already been delayed five times. I hope that whatever gave the computer bad data has been addressed adequately.

With all that is going on, it is understandable for people to be freaking out. As I heard quoted earlier today, “If we do all this and its an overreaction to the situation, we will have lost some school time, some money, but that’s it. If we chose not to react at all, and it turns out to be much worse than we anticipate, the consequences would be readily seen.”

That doesn’t mean go stock up on toilet paper, though! Keep calm. Wash your hands more frequently and for longer. If you are in a group which is considered to be high risk, stay home. Find a friend or family member who is capable of delivering goods to you. If that fails, many grocery stores have delivery services which can bring goods to your home.

In the meantime, there are plenty of excellent movies and television shows about spaceflight to be streamed. I personally recommend any historically accurate movie (The Right Stuff, Apollo 13). Alternate history shows are also quite excellent (For all Mankind, The Sputnik Files podcast). There are also an absurd amount of documentary style shows for every period of spaceflight, from every imaginable angle, just check out the Science Channel’s catalog. The key is to try to make the best of a bad situation if at all possible.